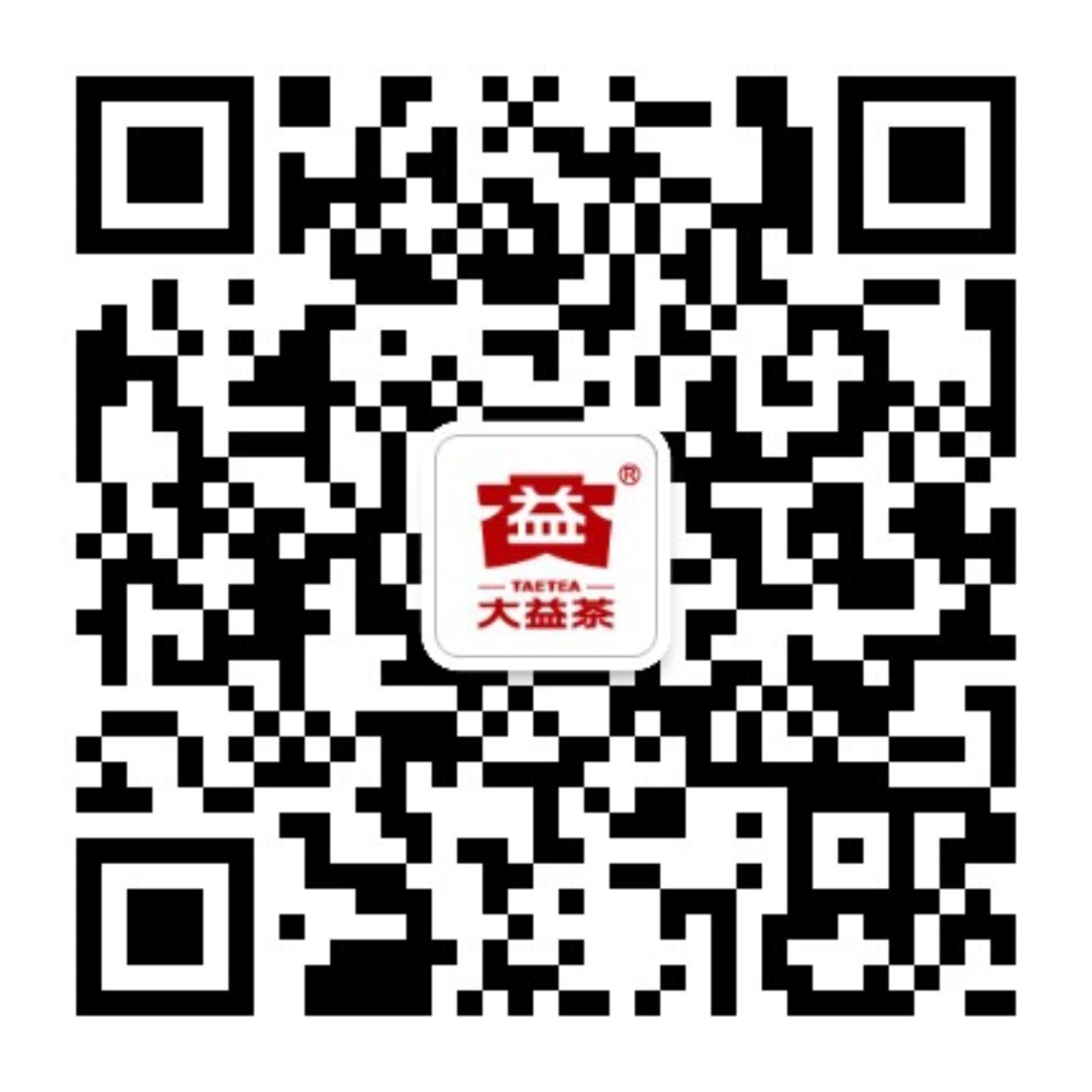 Established in 2016,  TAETEA Institute of Literature is the first high-end private institute of literature in China, aiming to contribute its own share to a prosperous future of Chinese literature and culture.

Advocating the experimental literature that emphasizes literariness, profundity and innovation of original works, the institute has directed and launched TAETEA literary book series, including Man, City, Allegory and Drama. So far, it has signed up 60-odd famous Chinese writers and critics, including Ma Yuan, Yu Jian, and Can Xue who was the nominee of 2019 Nobel Literature Prize.