Value of culture and collection

TAETEA has been constantly improving and updating its leading production technology of tea blending and fermentation to stay highly competitive in the industry; TAETEA created the blending recipes of many classic puer teas and the new tea making technology of microbial smart tea production .

Each tea product of TAETEA has been processed with the utmost delicacy and incorporated in rich cultural and artistic connotation. Therefore they all carry great values for both appreciation and collection.

TAETEA has been dedicated to puer tea production for more than ten years. We have kept abundant aged tea materials in our storage. Nowadays, most of the existing aged puer teas were produced by Menghai tea factory.

As the manufacturer of most of the existing aged puer teas in the world, Menghai tea factory  produces TAETEA puer teas as the first-line products with inherited manufacturing skills. These products are long appreciated by consumers in and out of China. 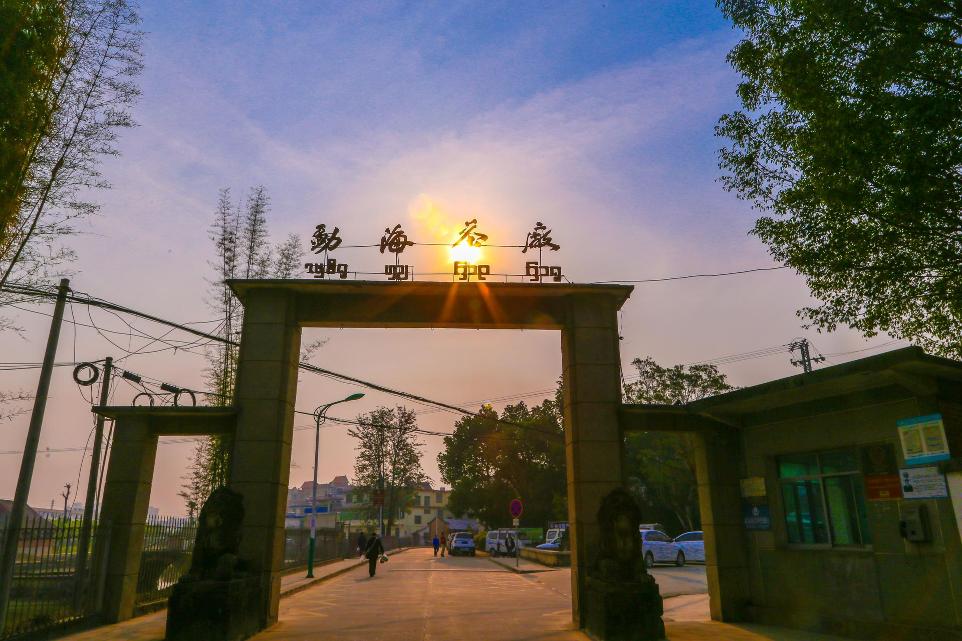 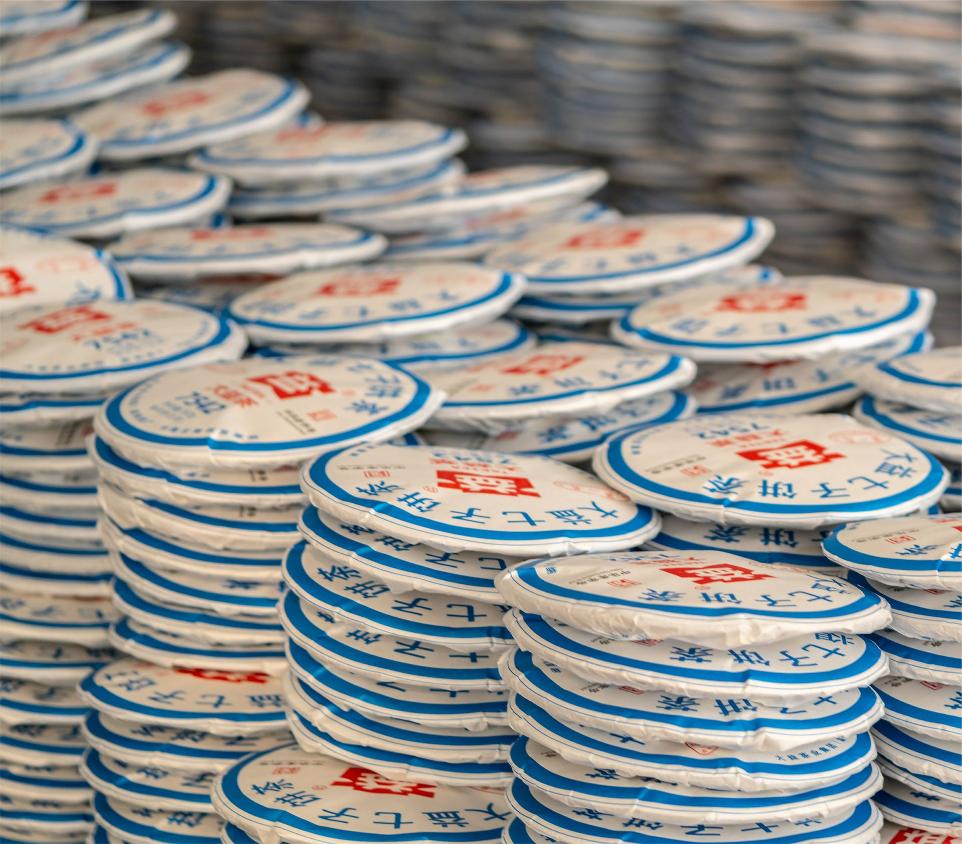 The production of 7542 raw puer cake  and 7572 ripe puer cake  ranks first among the raw and ripe puer teas respectively produced by Mengahi tea factory. 7542 has a pure and lasting aroma, strong and heavy taste and sweet aftertaste. A period of natural aging allows the cake to develop a richer and full-bodied flavor. This tea is held up as the quality benchmark by which all raw puer teas are measured in China. 73 raw puer cake, 88 raw puer cake, 96 Orange Seal and 97 Blue Seal, widely favored by tea lovers are the early names of 7542 raw puer cake in different period of time. Similarly, 7572 ripe puer cake is held up as the quality benchmark by which all ripe puer teas are measured. This tea is properly fermented with the brownish red dry leaves, bright and red infusion, mellow and full-bodied taste. The tea is praised for its high comprehensive quality. Ever since the recipes were first developed in the mid-1970s,  7542 raw puer cake together with 7572 ripe puer cake, making a perfect pair, have become a legend in puer tea industry and the representatives of classic puer teas. 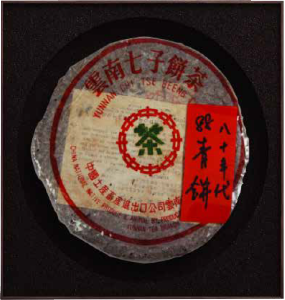 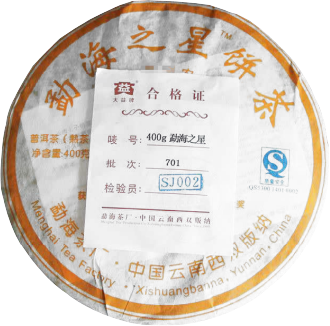 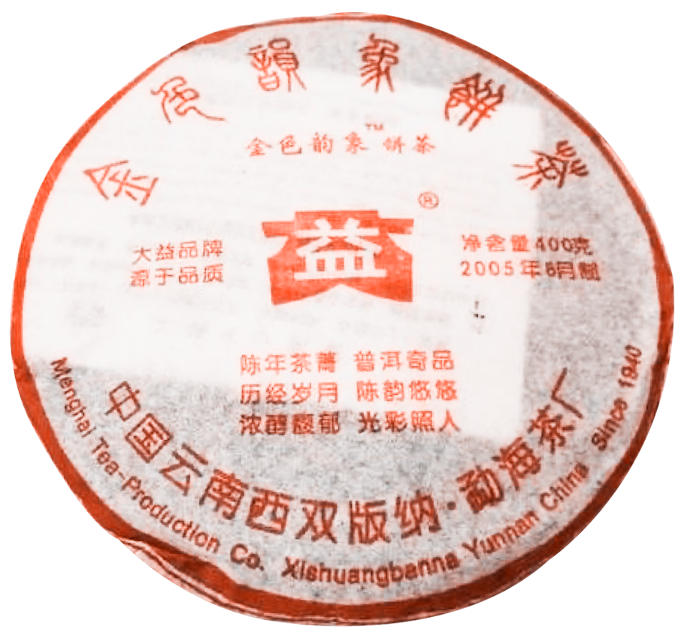 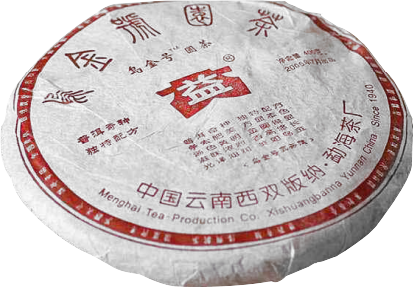